In honour of International Bereaved Mother’s Day, Sabrina Rogers-Anderson stops to reflect on the painful experience of losing a baby.

A couple of years ago, a good friend sent me a message saying she’d lost a baby at 12 weeks. She lives in a different city, so I had no idea she’d been trying for a second child. And because I hadn’t had my daughter yet, I couldn’t even begin to fathom how much pain she was going through.

To this day, I still cringe when I think back on the pre-packaged platitudes I said to her. “Don’t worry – I hear it’s really common!”

As if the fact that an estimated one in four pregnancies in Australia ends in miscarriage each year is any consolation when your heart has been broken and your dreams have been shattered.

And, “Well, at least you can try again soon!” Actually, no. When you lose a baby that far along, your body needs time to recover – sometimes several months. And also, there’s a good chance that your grief will prevent you from breaking out the sexy lingerie and jumping right back on that horse (sorry).

About a year later, I was up the duff myself. I thought back on what my friend had experienced and felt devastated that I’d failed to offer her the support she might have needed. She’s a tough cookie, but as I compiled lists of potential baby names and pondered colours for the nursery, I understood how deeply attached a mum can be to a baby that’s no bigger than a pea (and hers had been about the size of a passionfruit – eek).

I apologised profusely to her and I was really glad when she told me honestly that she’d been surprised by my response as I’m normally a very empathetic person. We talked it out and I felt so much better afterwards. I came to the conclusion that I should stop beating myself up for being insensitive because – like so many other hardships in life – it’s exceedingly difficult for someone who’s never been through it to understand.

Losing a baby – my story

And so when I lost a baby last month, I didn’t feel upset at all when a few of my friends said the exact same things to me. They don’t have children, so how were they to know what I was going through? Thankfully, I got a lot of support from friends and family members who have been through it, and from a fantastic Facebook mothers’ group I’m so lucky to have.

To be honest, when it first happened I thought, “Eh, whatever, no biggie.” I waltzed into our bedroom and said to my husband, “I lost the baby” like I would say, “We’re out of milk.” See, I wasn’t even five weeks pregnant, so it was as if my period was just a few days late. What I had is known as a chemical pregnancy, which despite the name is an actual pregnancy – it’s just one that miscarries very early in the game.

What is a chemical pregnancy?

Chemical pregnancies are really common and apparently a lot of women never even know they’ve had one because they just think their period is late. But I knew because my hubby and I had been trying for this baby and we really wanted it. So I’d started taking home pregnancy tests several days before my period was due (they’re that sensitive now) and gotten several faint positives. I’d tried not to get excited, but I was.

A few hours after my initial “we’re out of milk” reaction, I felt a deep sadness come over me. While some women say they mourn the baby they’ve lost, I didn’t really feel attached to that particular baby. I couldn’t really pinpoint the exact source of my sorrow and make sense of my emotions – I just felt drained and absolutely miserable.

For a week after it happened, I just wanted to crawl under the doona and stay there forever. And to add insult to injury, all the changes that had started happening in my body didn’t instantly go away – my boobs still hurt, I felt fatigued and I was bloated like a beached whale. A quick survey in my mothers’ group confirmed this would last until my next period. Great. Clearly my hormones were all over the shop, which probably contributed to my sadness.

But no matter how bad I felt, I couldn’t shake the feeling that I shouldn’t feel miserable because it was so early that it didn’t really count. It was little more than a missed period, I reasoned, so I should stop wallowing and get on with it. Plus, another good friend of mine had a miscarriage at 12 weeks around the same time and I was absolutely gutted for her. I kept thinking: if I feel this horrible after five weeks, how must she be feeling? I felt like I didn’t deserve to be sad when she was going through much worse.

Grief doesn’t have a scale

After talking to a few supportive friends though, I came to realise that my grief was just as valid as anyone else’s. There’s no official “sadness scale” we must adhere to – in fact, respecting your emotions is the healthiest way to grieve.

I’m feeling much better now and the spring in my step is back. But this Sunday, 10 May, I will have a thought for all the women out there who have lost a baby at all stages of pregnancy – and even after they were born. My heart goes out to you all. Your sorrow is absolutely valid and real, so try to give it the space and respect it deserves. You owe it to yourself and to that little life that was lost. Big hugs, beautiful mamas.

Prev
Next
GET IN TOUCH
LATEST NEWS 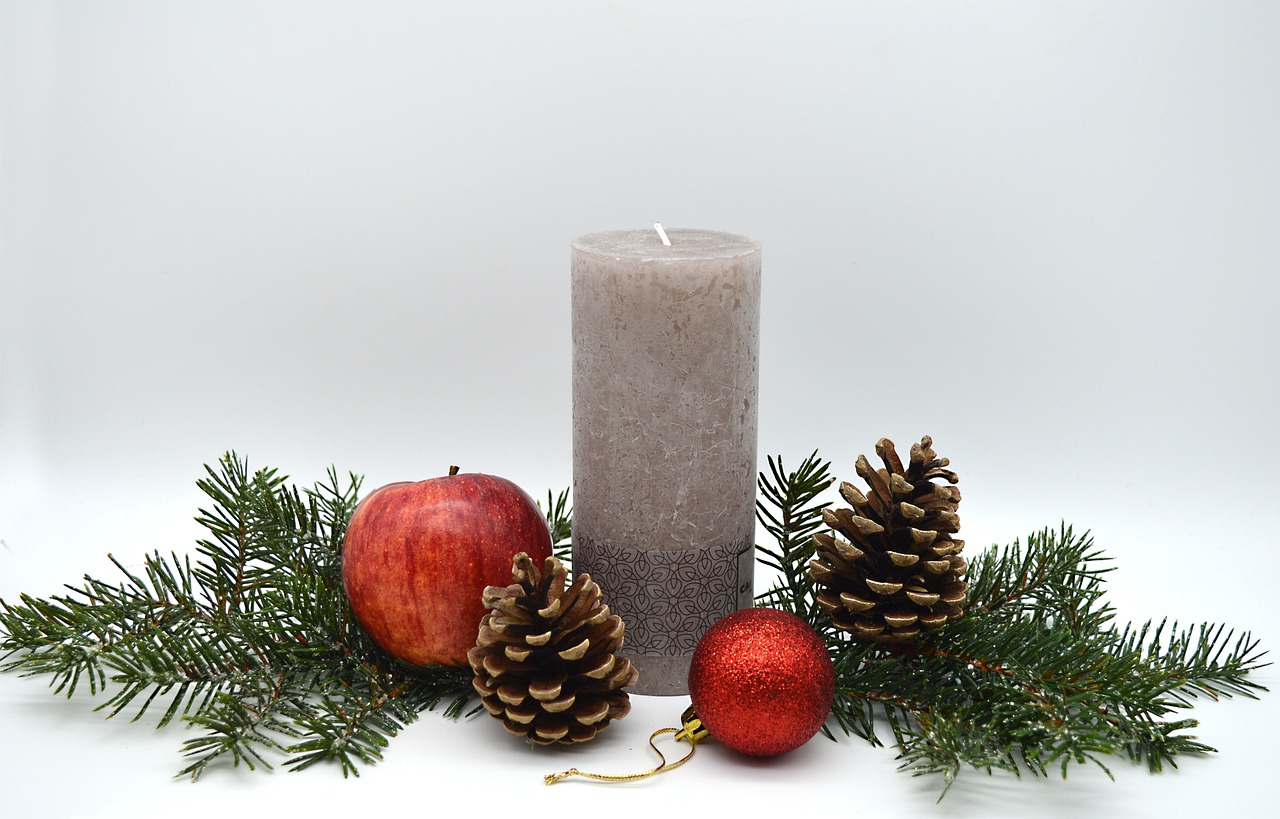 Pregnancy Counselling Link will be closed from 5pm Friday December 24 and will return 9am Tuesday 4 January 2022. Should immediate support be required during … 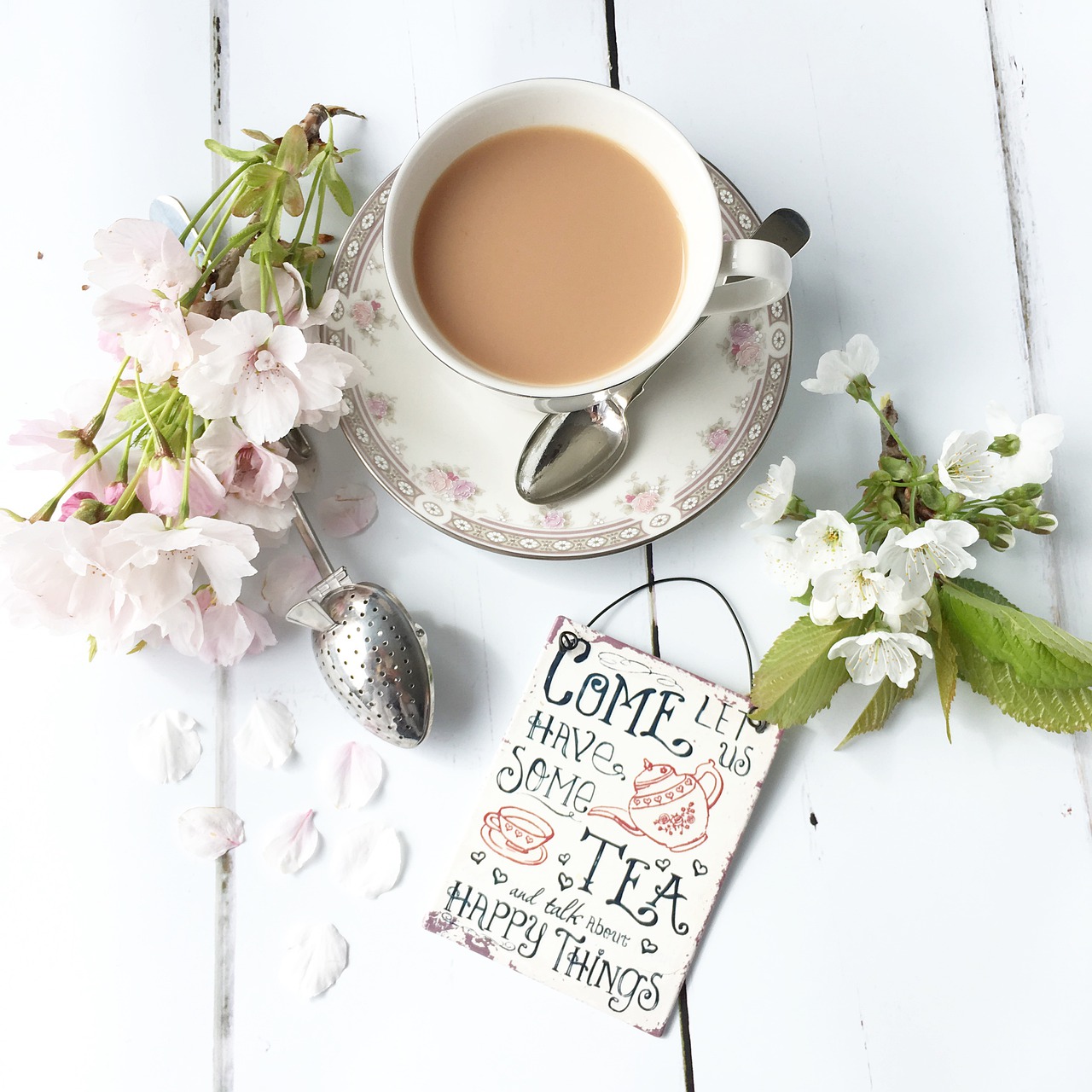 We receive funding in the form of a grant from the Department of Children, Youth Justice and Multicultural Affairs to assist in the cost of providing our services.

Pregnancy Counselling Link (PCL) and Pregnancy Counselling and Education Services Incorporated (PCESI) respectfully acknowledge the Traditional Owners of this country and recognise their continuing connection to land, waters and culture. We pay our respects to their Elders past, present and emerging.