Parenting with a mental illness

‘I have bipolar disorder. I’ve had it since my teens but wasn’t diagnosed until after I’d had Janey. At first they thought it was just post-baby blues and I was given antidepressants. But when I got worse on the medication, the doctors investigated further and I was found to have bipolar and borderline personality disorder.

‘When I split from the kids’ father he claimed I was an unfit mother, but eventually custody worked out at 50/50. For the last 18 months things have been getting so much better than they were. Before that I was in and out of psychiatric hospitals, and I once overdosed and went into a coma for six weeks. It took me six months to walk again, I nearly died and I had to have heart surgery. Sometime after that I realised how lucky I am with friends and family and how much I love my kids. But it’s still very hard.

‘My kids are amazing. The episodes when I’m high are particularly hard on them because I become irrational and they get frightened. When you’re high you think you’re capable of anything – stopping a bus, swinging off exit signs – only to forget about it the next day. I’ve been known to wake them up in the middle of the night to bake a cake. They adapt, but they get frightened because they don’t know how I’m going to react. They’re scared I’ll get mad if they break a glass or ask me to do something for them. That’s the thing about bipolar, you can be very impulsive and your judgment is impaired. When I’m down they’re able to read me better.

‘But they learn how to cope. One night when I was really low and tired, Andrew said, “C’mon Janey, let’s go make sandwiches ’cos Mum needs us to help tonight”. They have a special understanding.

‘Because I get so low in energy, self-care is important. I have to make sure I don’t do too much and just spend time on my own and take time out.

‘I am frightened I’ll lose custody next time I lose it. But the thing is, I don’t know which difficulties I experience are due to my narrowed parenting capabilities because of bipolar, and which are due to being a single parent. Surviving financially is the worst. But there is hope. I know I’ll never be cured but with the support I’m getting from services and friends and family, I have the tools to make my life worthwhile, and a good future for the kids.’

Approximately one in six parents has a mental health problem.

From the age of 35, women are more likely to have mental health problems than men.

Single parents are twice as likely to have poor mental health than their counterparts in couple families.

Parents in lower socioeconomic groups are more likely to suffer from a mental illness.

Those with a mental illness are at a higher risk for substance abuse and other health problems, particularly those in the lower socioeconomic groups.

At any one time, there are approximately 1.5 million people in Australia living with a mood disorder – for example, anxiety or depression.

Around one in five people will experience depression at least once in their lifetime. More of these will be women than men.

With nearly one in five people experiencing a mental illness at some time in their life, there is a big chance many of these will be parents.

Some of these illnesses will only be short term, such as being depressed for a period of time following the loss of someone close, or periods of anxiety and high stress when life is particularly difficult.

Having a mental illness can make parents feel very alone. When a parent is struggling with the relationships within a family, the sense of social isolation can make things even harder.

Parents with a mental illness might worry about losing custody of their children or feel guilty about not being able to perform as a parent in the way they want to. But it isn’t all bad – with support and education, parents with mental illness can parent just as well as anyone.

Having a mental illness can be hard work, and parents with a mental illness can have a difficult time caring for children and providing them with a stable, predictable environment. Sticking to a regular routine or getting through the simplest day-to-day chores, such as shopping and cooking, can sometimes seem impossible. Holding down a job is often out of the question. Within the family unit, a parent might find it hard to set limits and boundaries for their children because their own judgment can be influenced by stress or confusion.

More severe mental illnesses can have severe symptoms, such as seeing things that aren’t really there, hearing sounds and voices and thinking that people or things are ‘out to get them’.

When this happens to parents, it can be very confusing and frightening for their children, who can’t understand a parent’s behaviour. Children can blame themselves and think it’s their fault. They can also feel very frustrated and angry their parent is behaving this way.

All the things described above can affect a child’s development, and the worse a mental illness is, the higher the risk to the child. Not only do parents need to be able to provide their child with food, clothing and shelter, but also teach their child about social skills, problem-solving skills, appropriate behaviour and emotional control. If parents are struggling with these things themselves, they won’t be able to be a very good role model for their child.

A lack of services for people with mental illness is one of the biggest challenges facing developed countries today.

Parents with a mental illness might not get the help they need because their particular condition might not have enough support services or treatment programs specific to their needs. Also, some people don’t seek help because they feel ashamed or embarrassed about their mental illness.

If you’re a parent with a mental illness and need some support, or worry that your child is being disadvantaged by your illness, it’s important you try and get help. This is especially important if you feel you need to spend time in hospital, are becoming violent or losing control, or are finding it difficult to cope financially.

If you know someone with a mental illness, your support is very important to that person. Ways you can help include:

Mental illnesses can be treated in several ways: through drug therapy, counselling, psychiatric services, or a combination of these.

Several organisations across Australia can put you in touch with services that can help:

Beyond Blue: information and support to deal with depression, anxiety and related disorders

COPMI: resources for parents and families living with mental illness

SANE: information about – and assistance with – living with a mental illness.

Prev
Next
GET IN TOUCH
LATEST NEWS 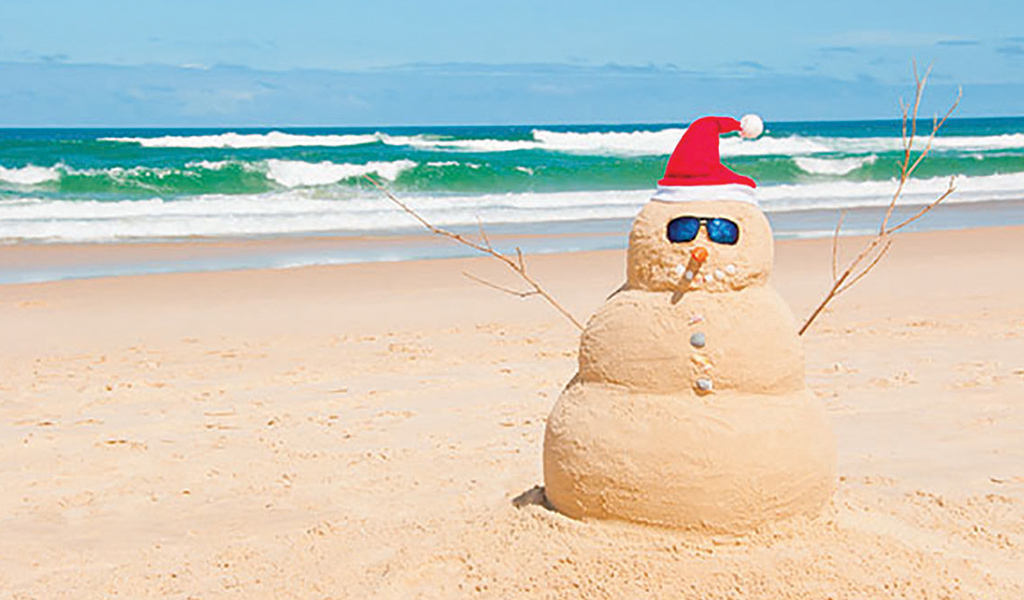 From all the team at PCL we would like to take a moment to wish you a safe, prosperous and joyful holiday season and New … 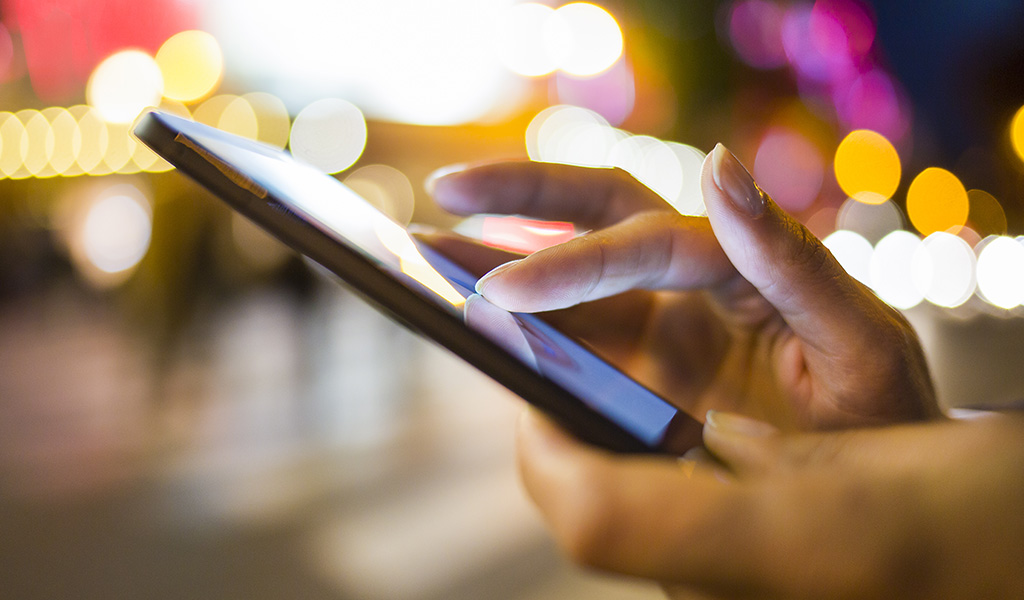 The health and safety of Pregnancy Counselling Link’s (PCL’s) clients and staff is of the highest priority. In response to the growing concerns around the …